A Morning with the Good Vibes Breakfast Club

Let’s get a few things straight: The Good Vibes Breakfast Club isn’t an event, it isn’t an actual club, and you’re welcome there. Yes, you! If you follow Southern California’s car culture closely, you might have seen the #gvbc hashtag floating around social media lately – typically accompanying photos of killer cars from all pedigrees and corners of the enthusiast car spectrum set amid the stunningly beautiful backdrop of the Angeles National Forest.

The Good Vibes Breakfast Club meets casually on Friday mornings at Newcomb’s Ranch, a sadly defunct roadhouse set in 30 miles up Angeles Crest Highway (also known as State Highway 2). The Crest’s 117 twisting curves and Ansel Adams vistas provide the ideal proving grounds for Southern California’s true auto enthusiasts and have become the de facto circuit for auto journalists to get a proper idea of what a car is capable of. It’s a drive that novices can enjoy, but one that experts thrive on – and one that needs to be respected by all. There’s a double yellow, fewer guardrails than you might expect, and the etiquette of letting faster cars through at cutouts must be followed. Those that make the trip on Friday mornings are rewarded by arriving at what is possibly the only car meet in the world where a Porsche 959 that Bruce Canepa’s dialed-in parks next to a ‘90s Saturn.

The Good Vibes Breakfast Club was founded by Jay Ryan, whose wife Nicole has been battling multiple sclerosis. The Ryans started driving up to Newcomb’s on Friday mornings for breakfast after her initial diagnosis and the hang has grown organically since via Jay’s involvement in the Porsche community. There’s donuts, there’s coffee, and there’s a sense of genuine camaraderie between those that make the trek that is sorely missing from much of Southern California’s car culture. People take rides and turns behind the wheel of other people’s cars, parts are compared and set-up knowledge is shared, and there’s a real sense of mutual interest at the hang that feels like…well, good vibes! 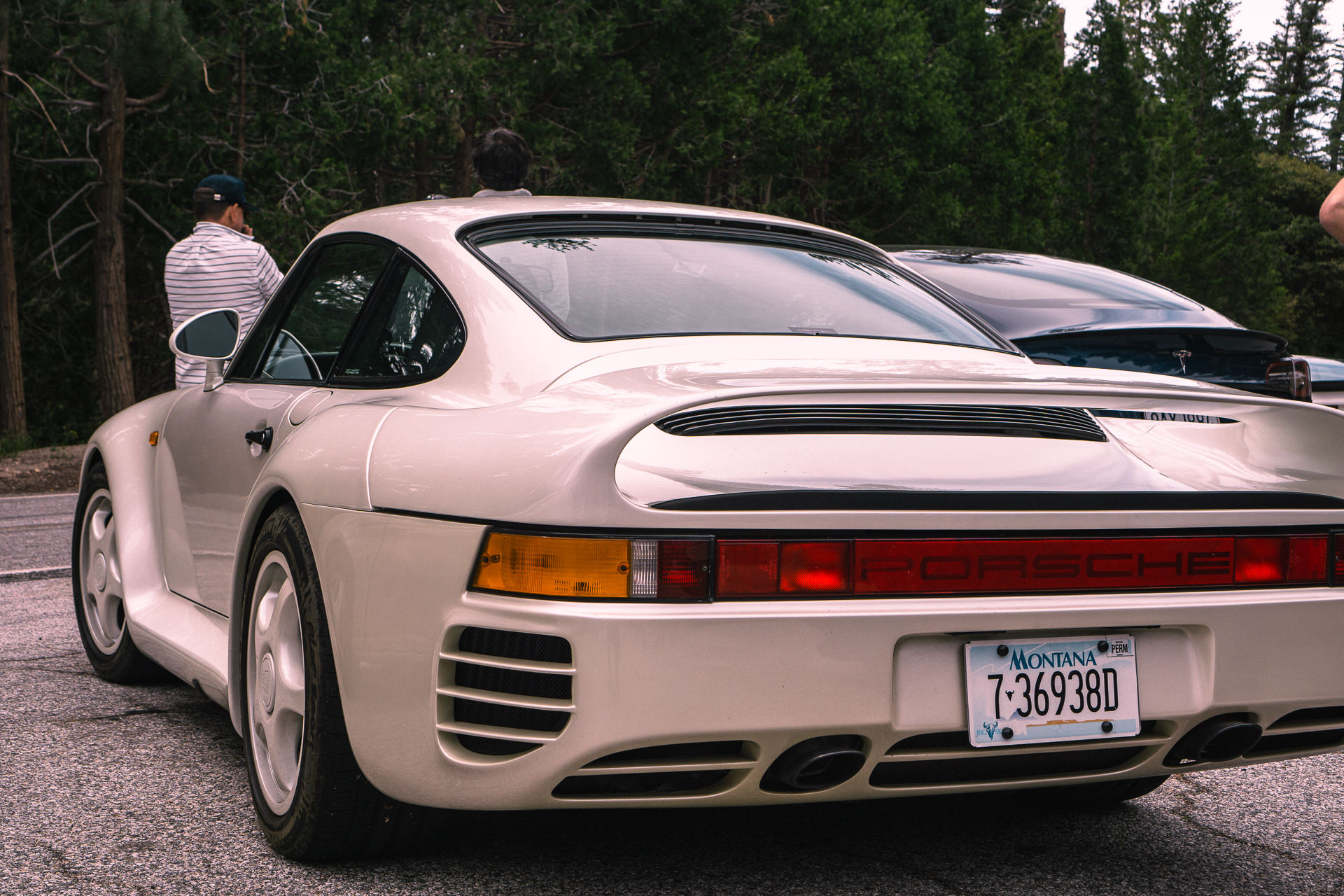 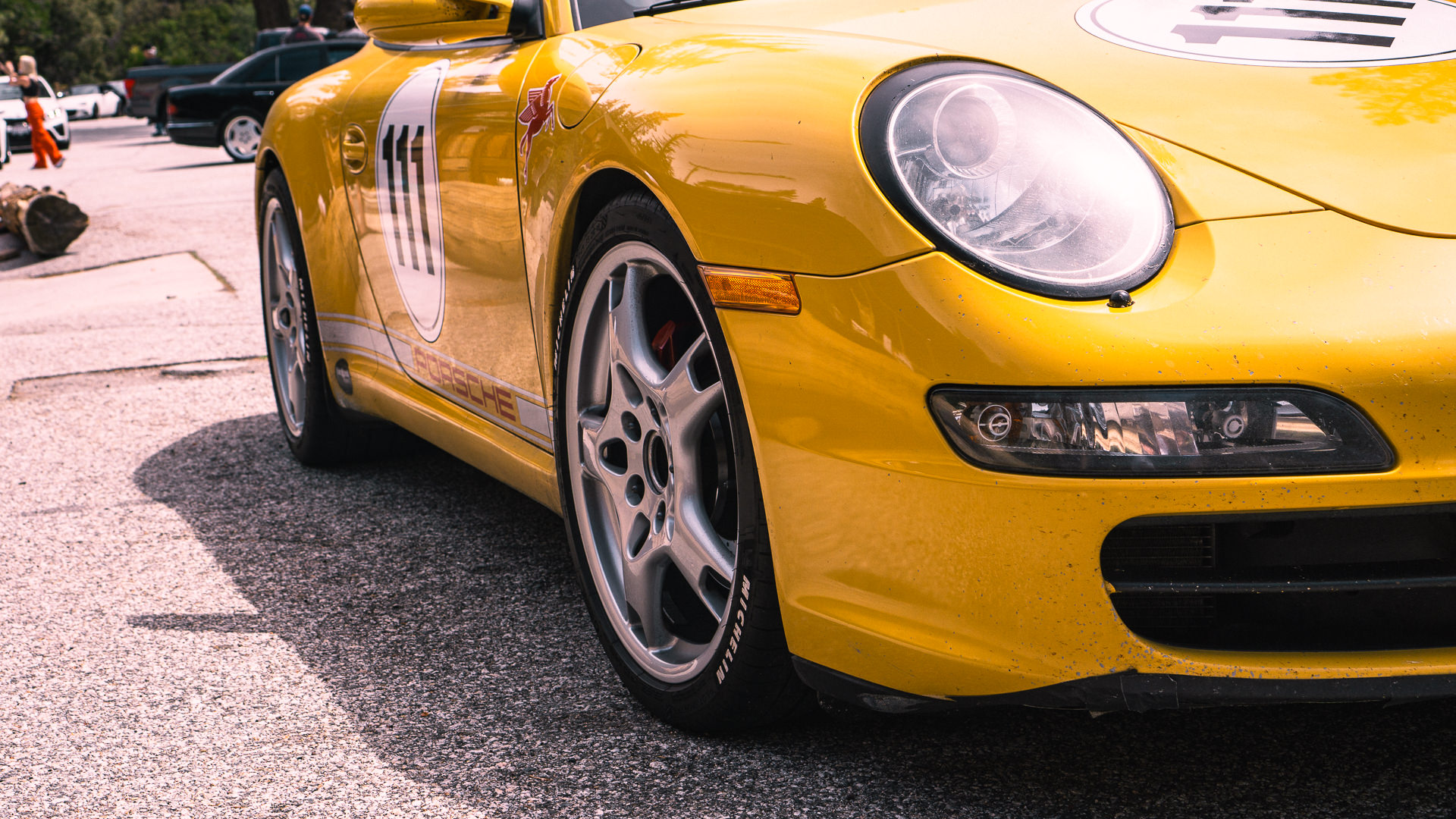 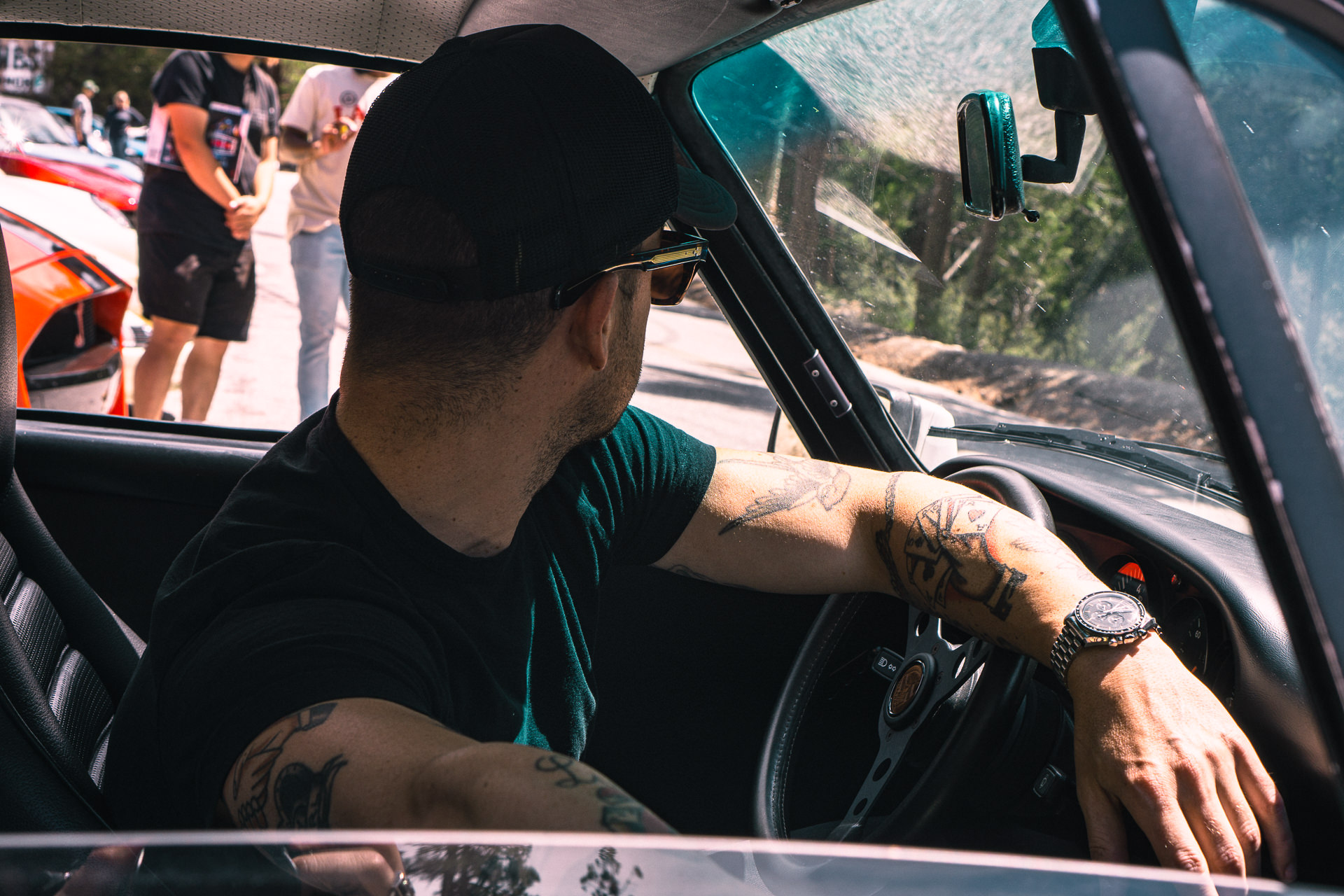 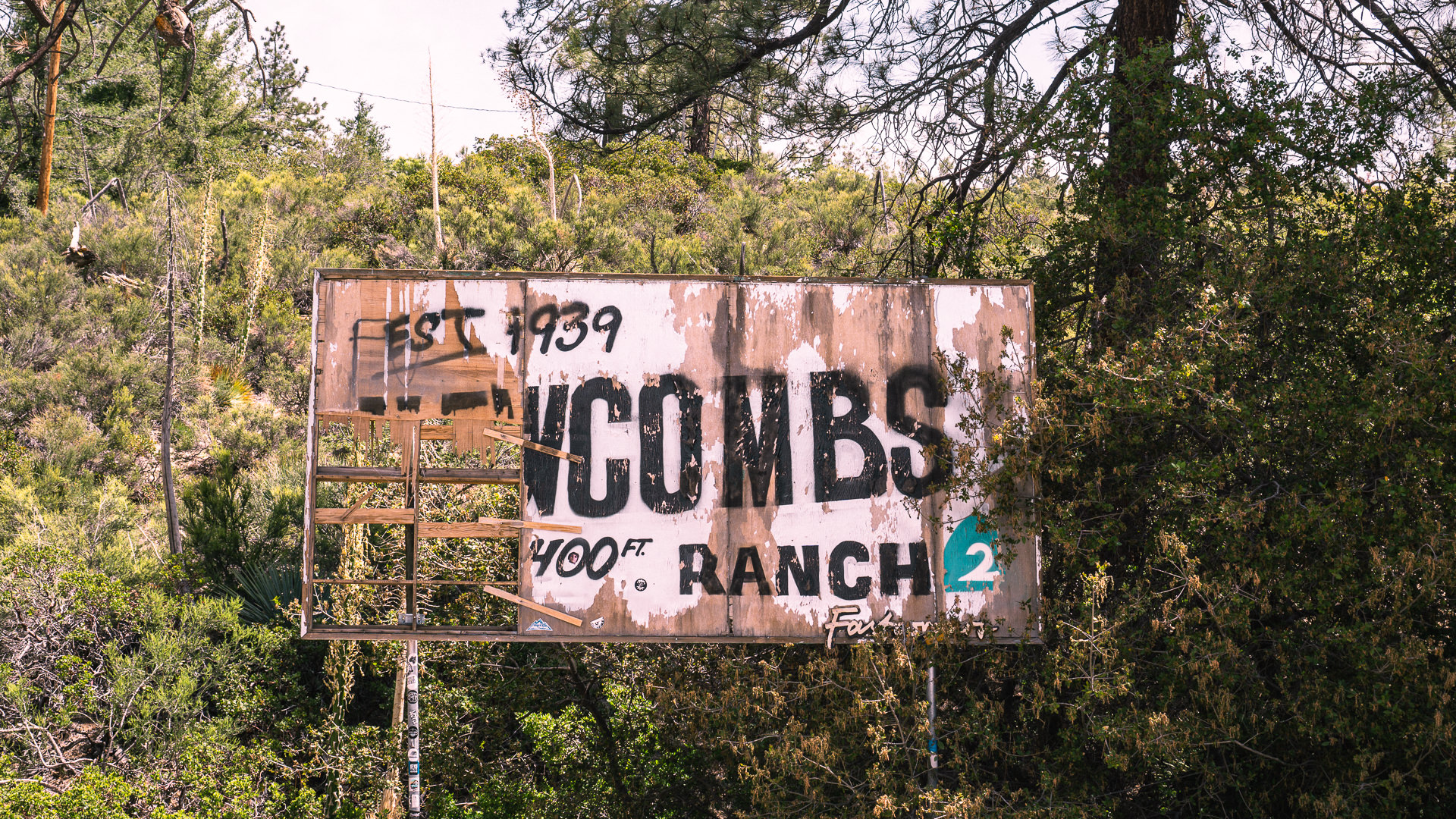 Previous Post The Tudor Black-Bay Fifty-Eight is a Better Watch to Own Than a Vintage Big Crown
Next Post Patek Philippe Nautilus ref. 3800/1J