Despite having its own rich and illustrious history that dates back to 1926, Tudor has spent much of its existence caught in the colossal shadow of its parent company, Rolex. Since its conception, the objective of Tudor has always been to provide its users with the same legendary dependability and durability for which Rolex timepieces are famous, but at a significantly more modest and accessible price point.

In February of 1926, Veuve de Philippe Hüther, a Swiss-based watchmaking company, registered the trademark, “The Tudor” and granted Hans Wilsdorf exclusive rights to its usage. Within a decade, Wilsdorf had assumed full ownership of the Tudor brand; and on March 6, 1946, Wilsdorf finally created Montres Tudor S.A. – a more affordable and utilitarian alternative to his already well-respected Rolex brand. 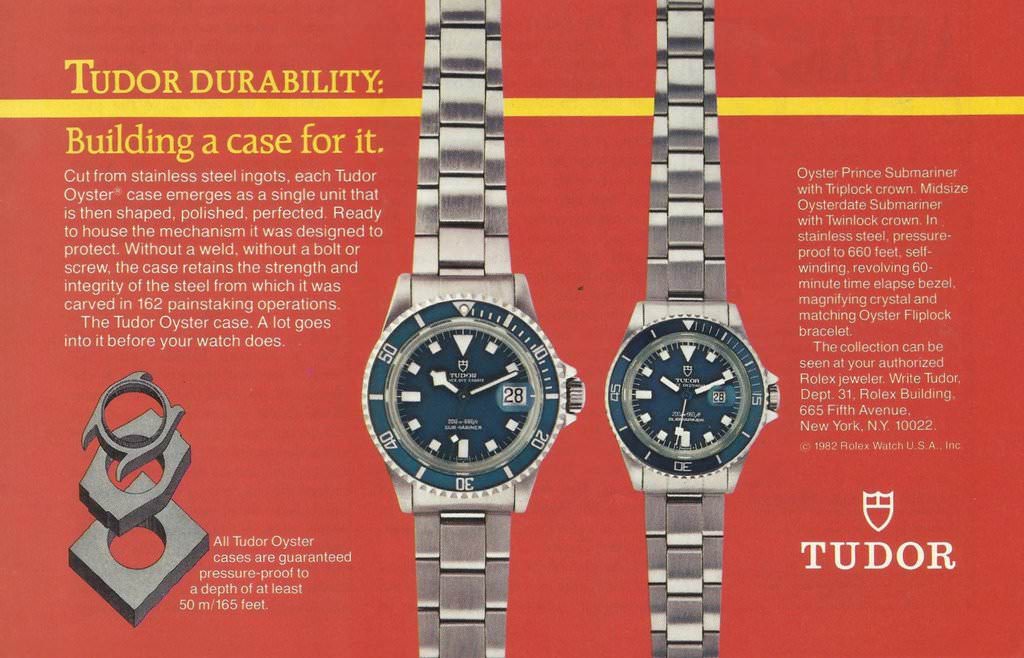 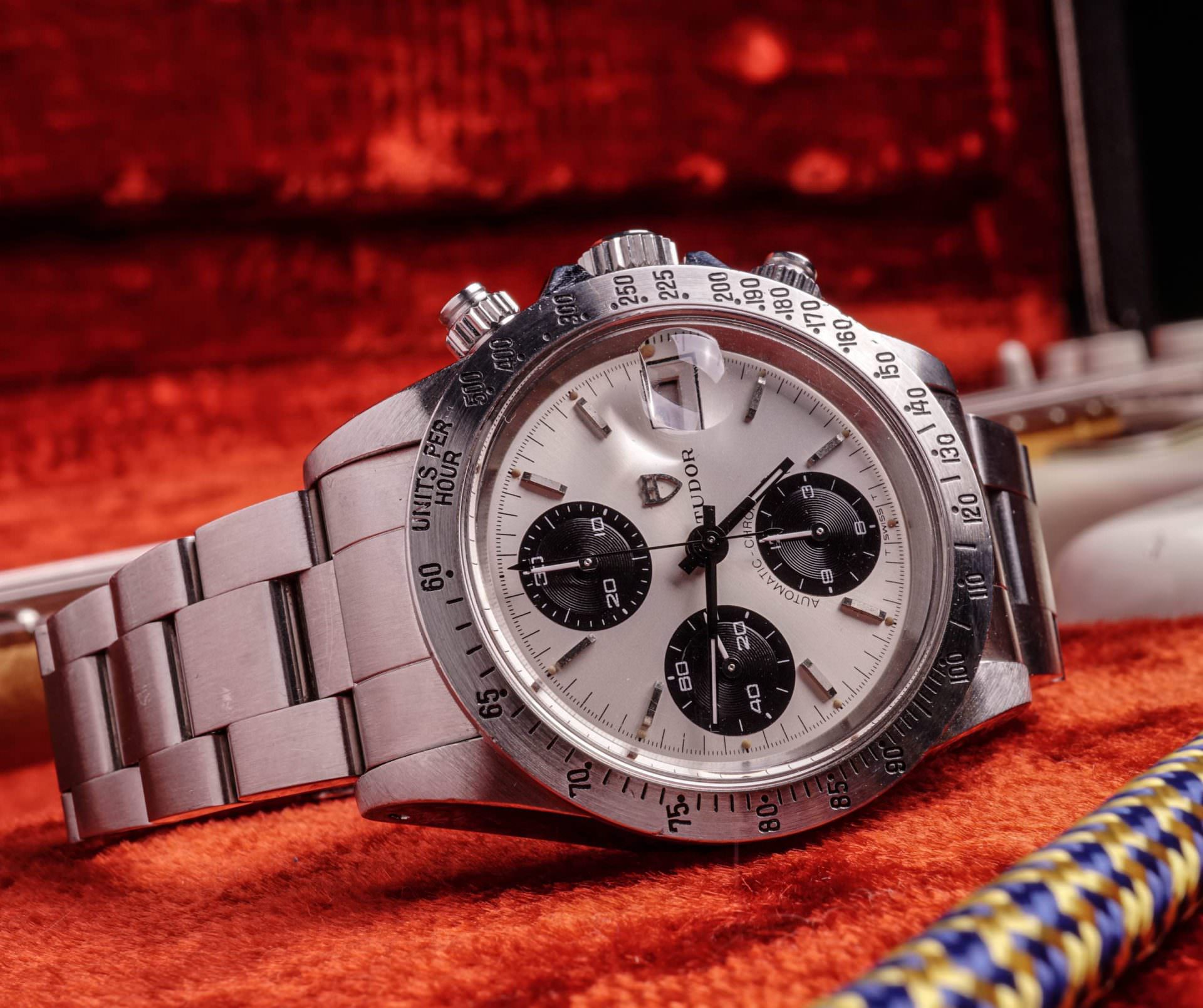 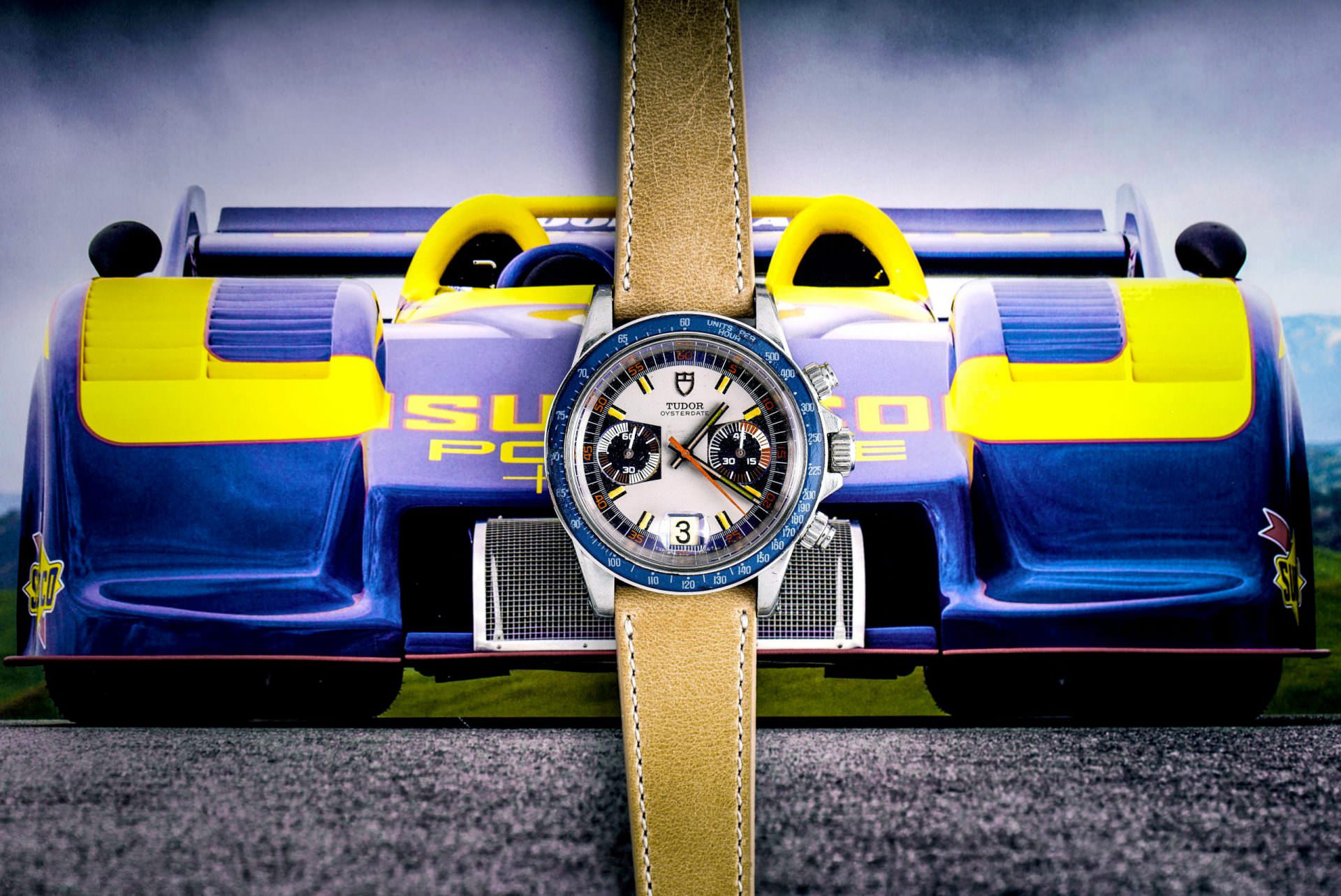 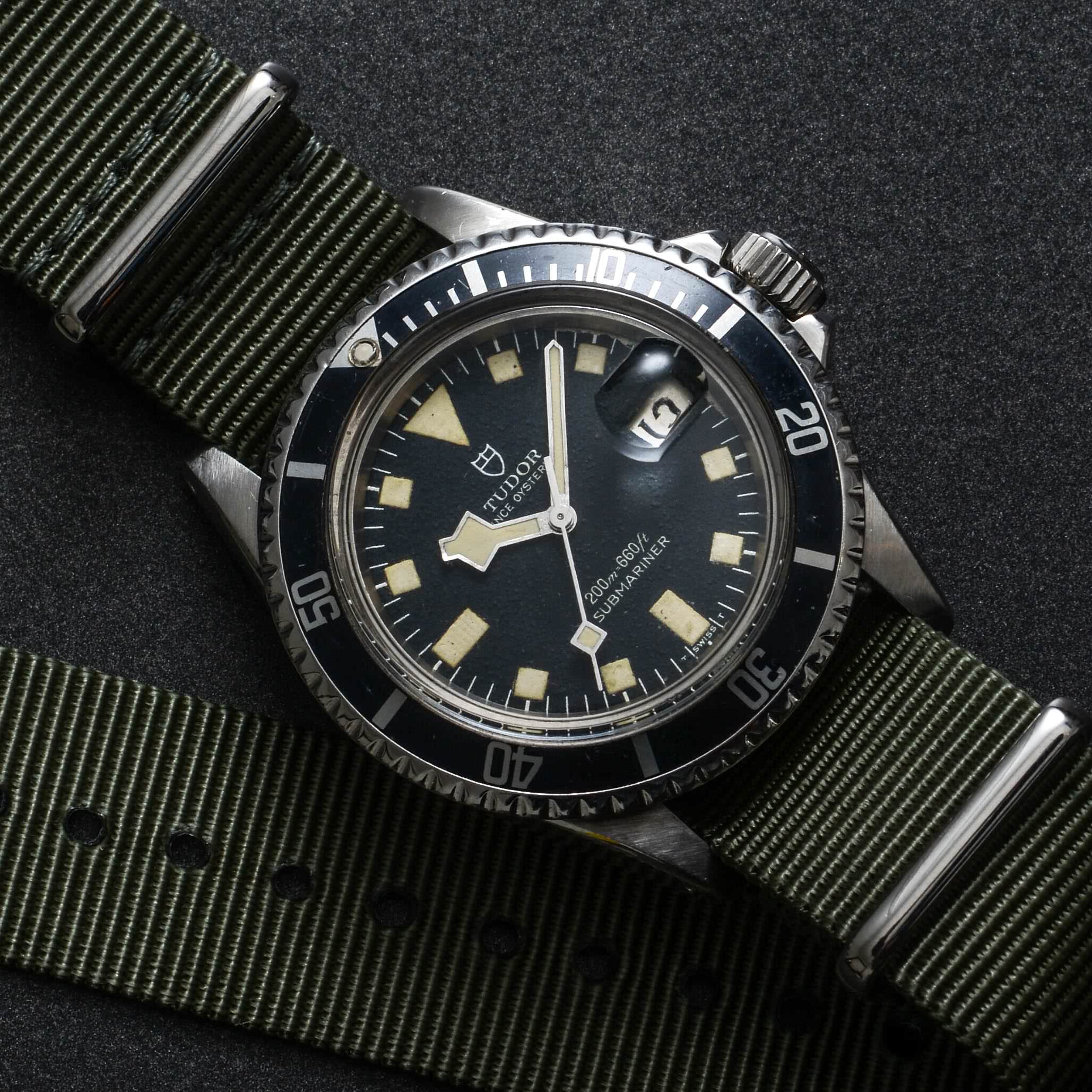 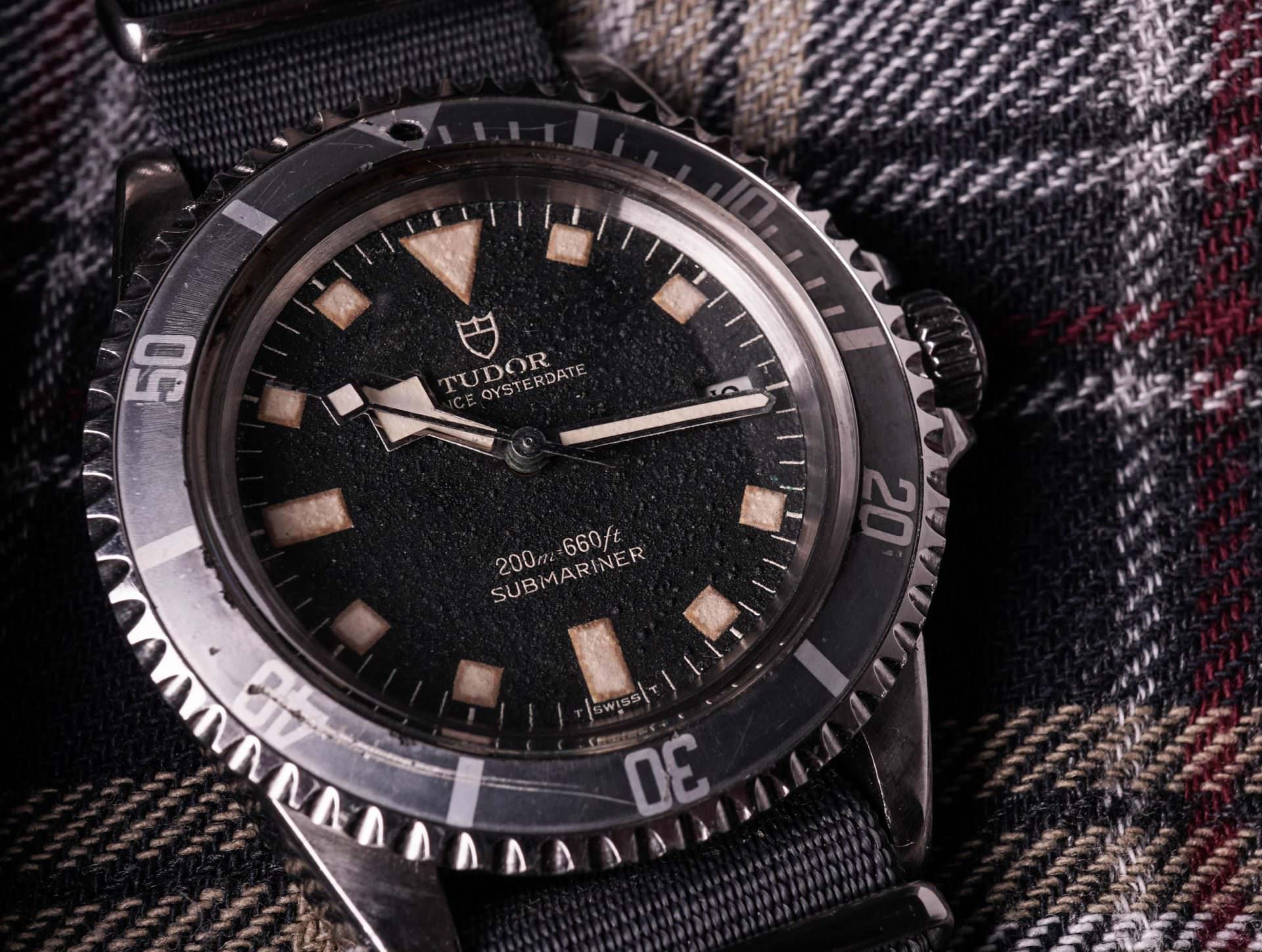 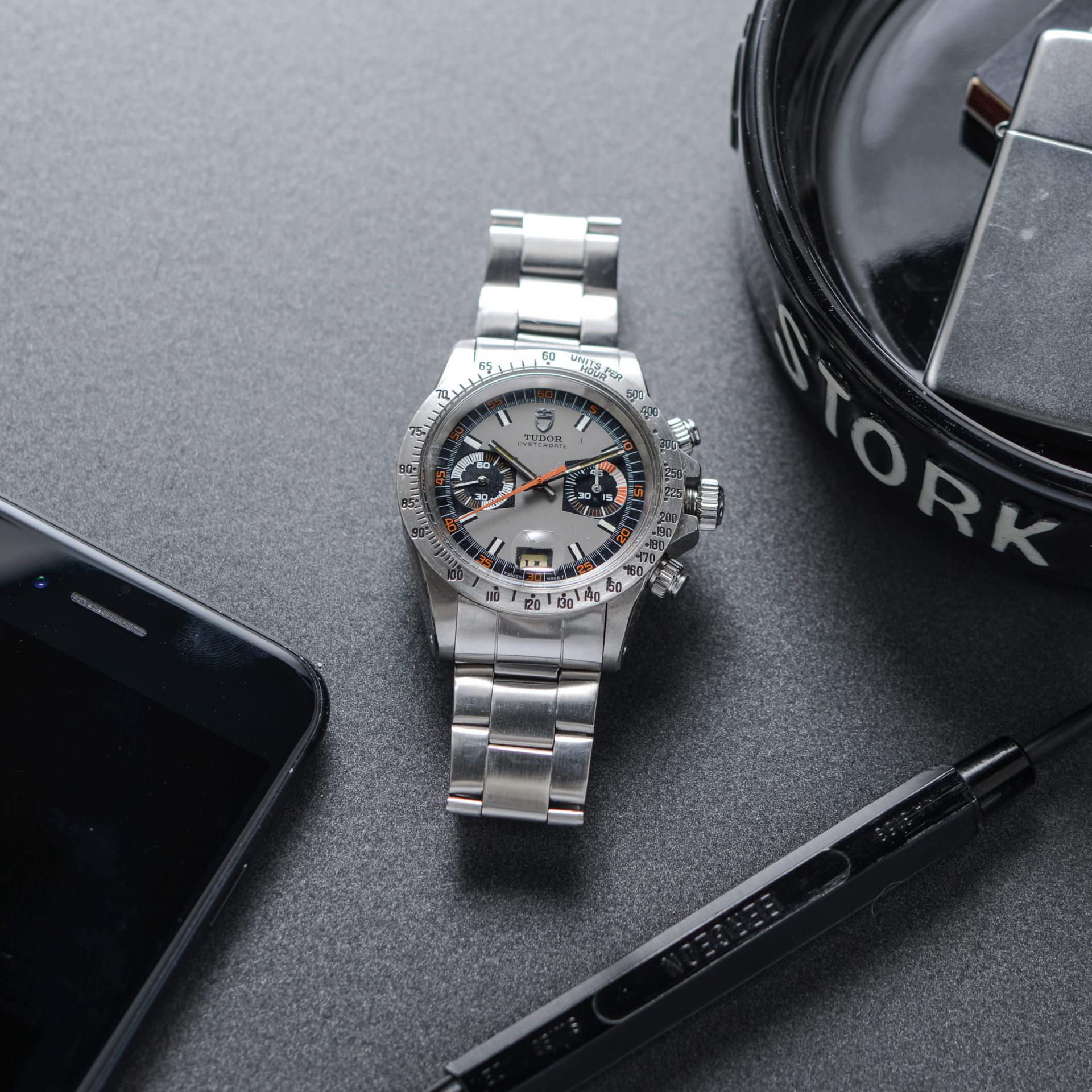 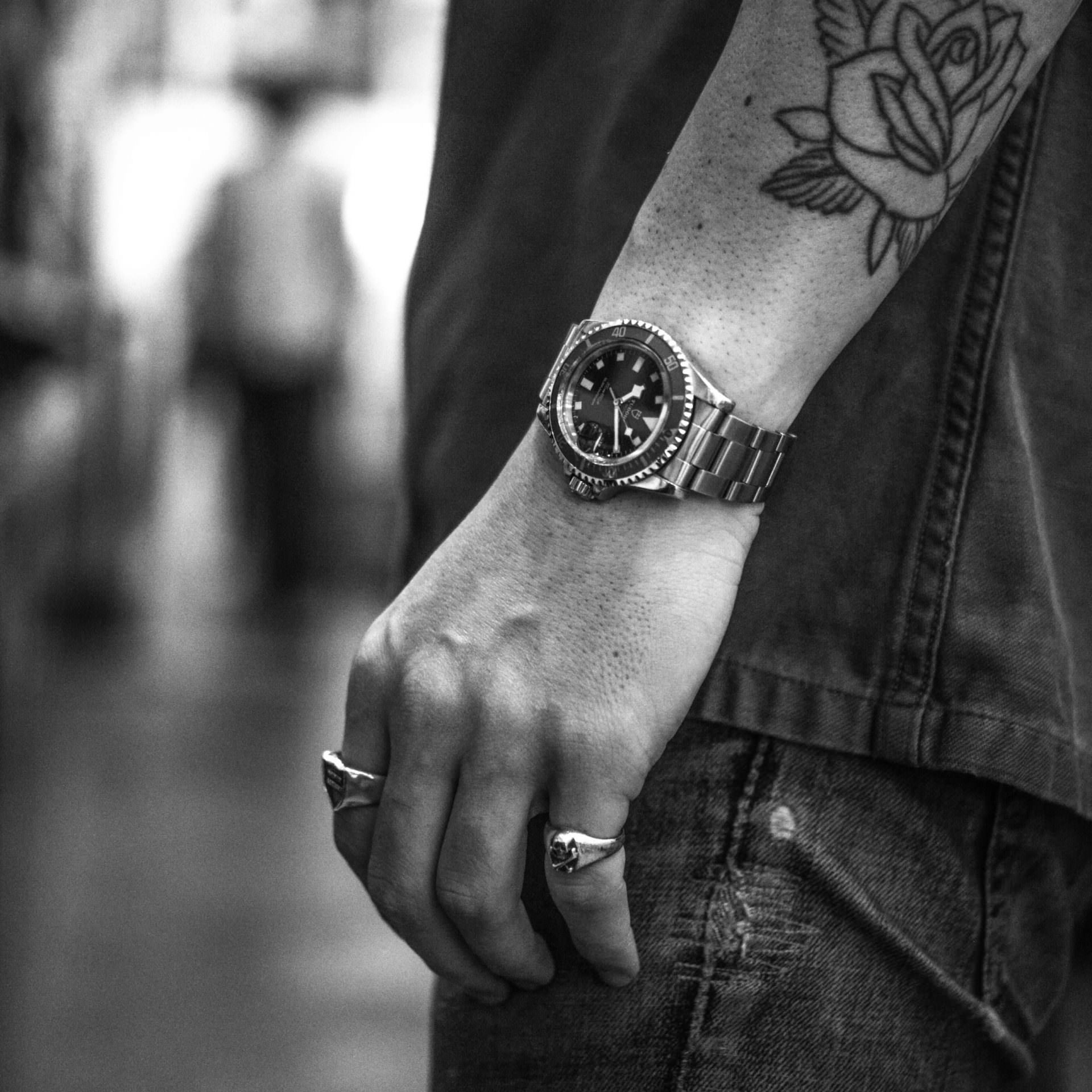 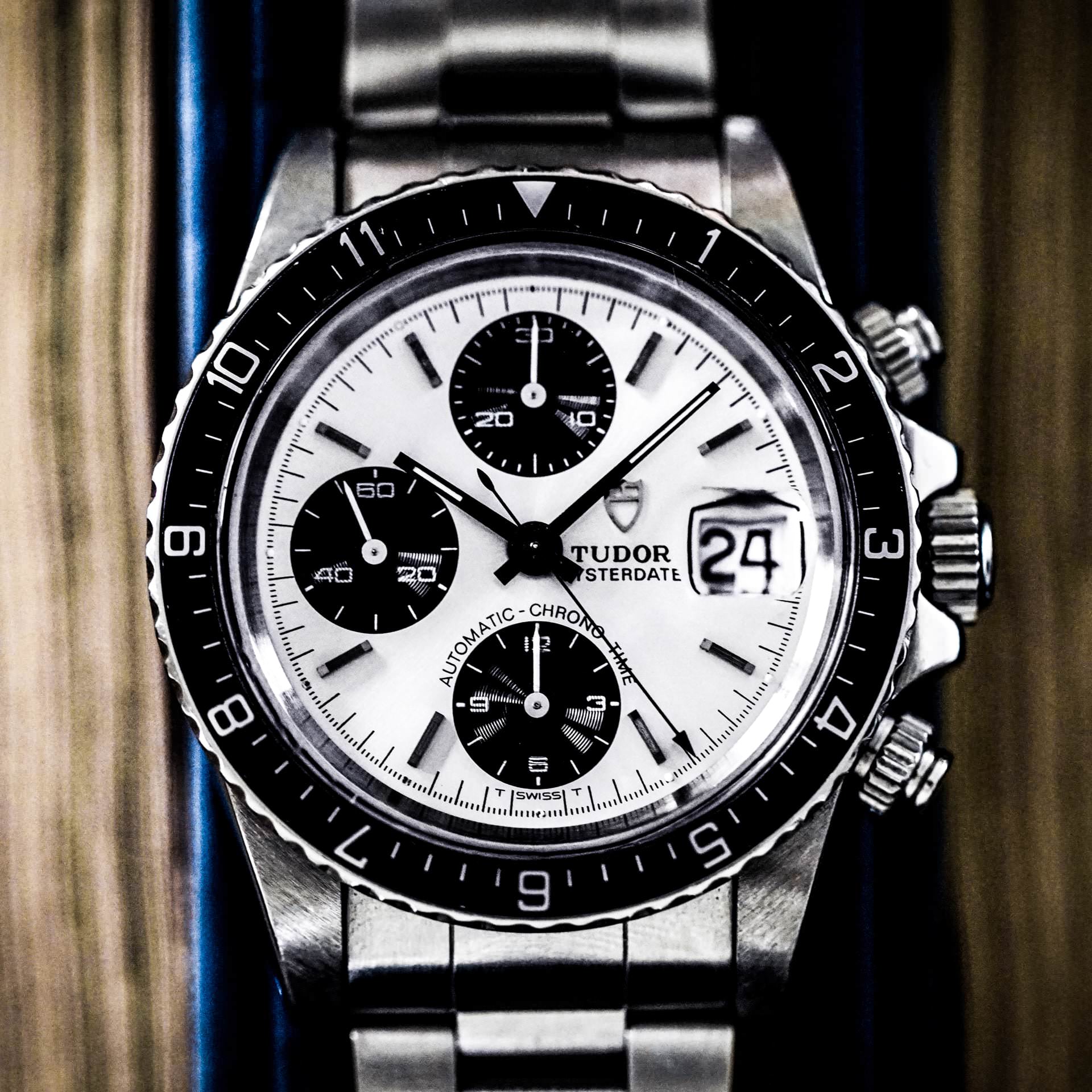 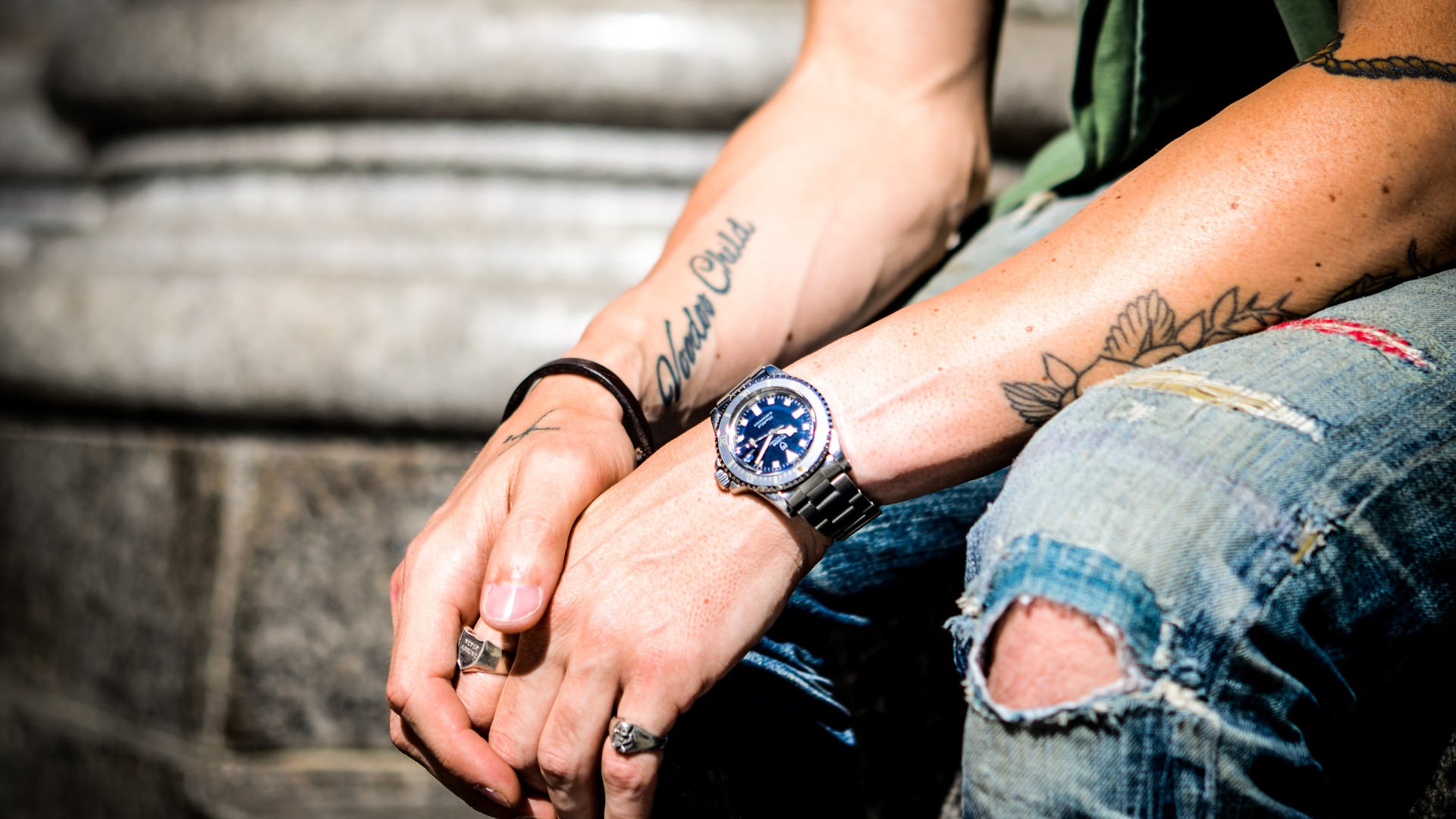 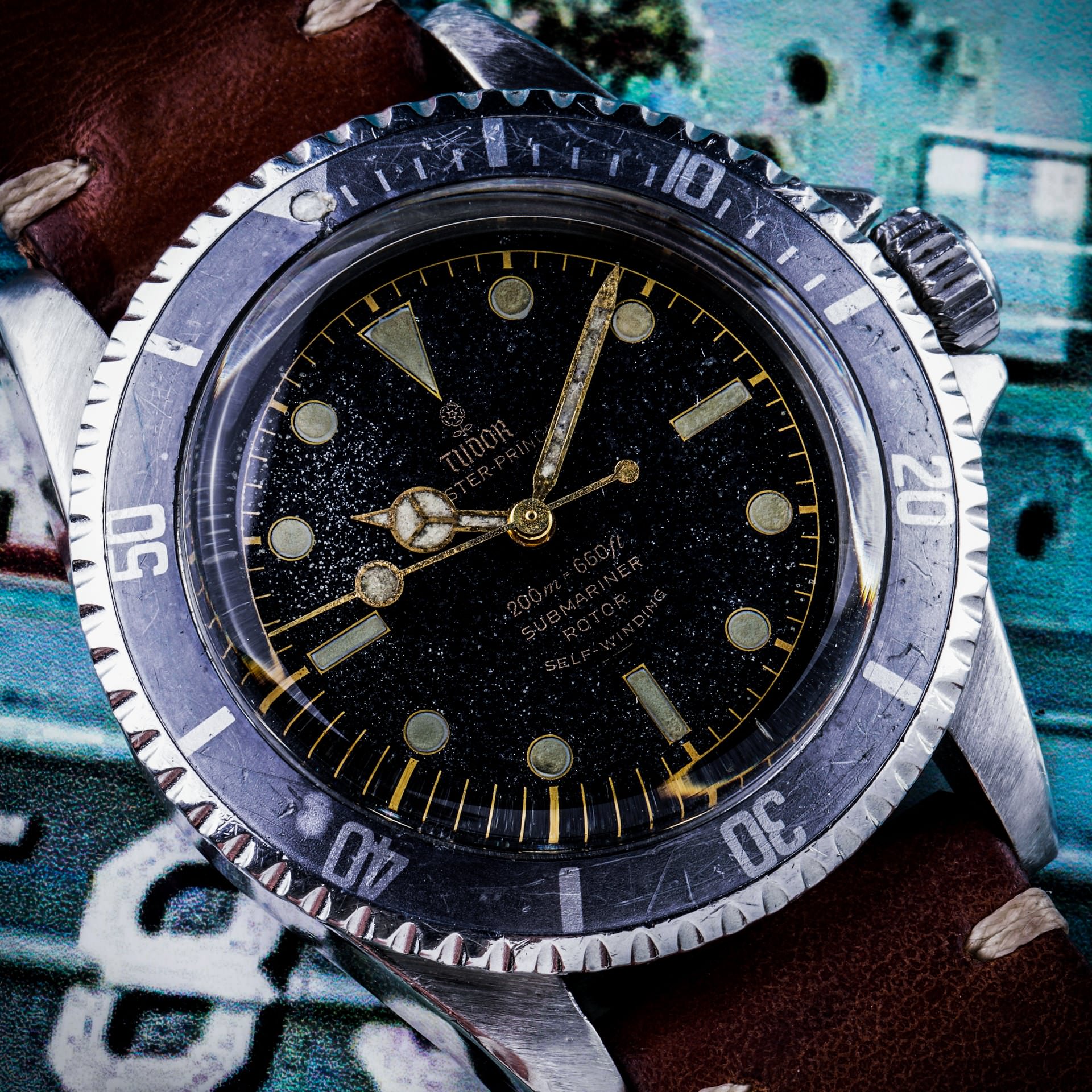 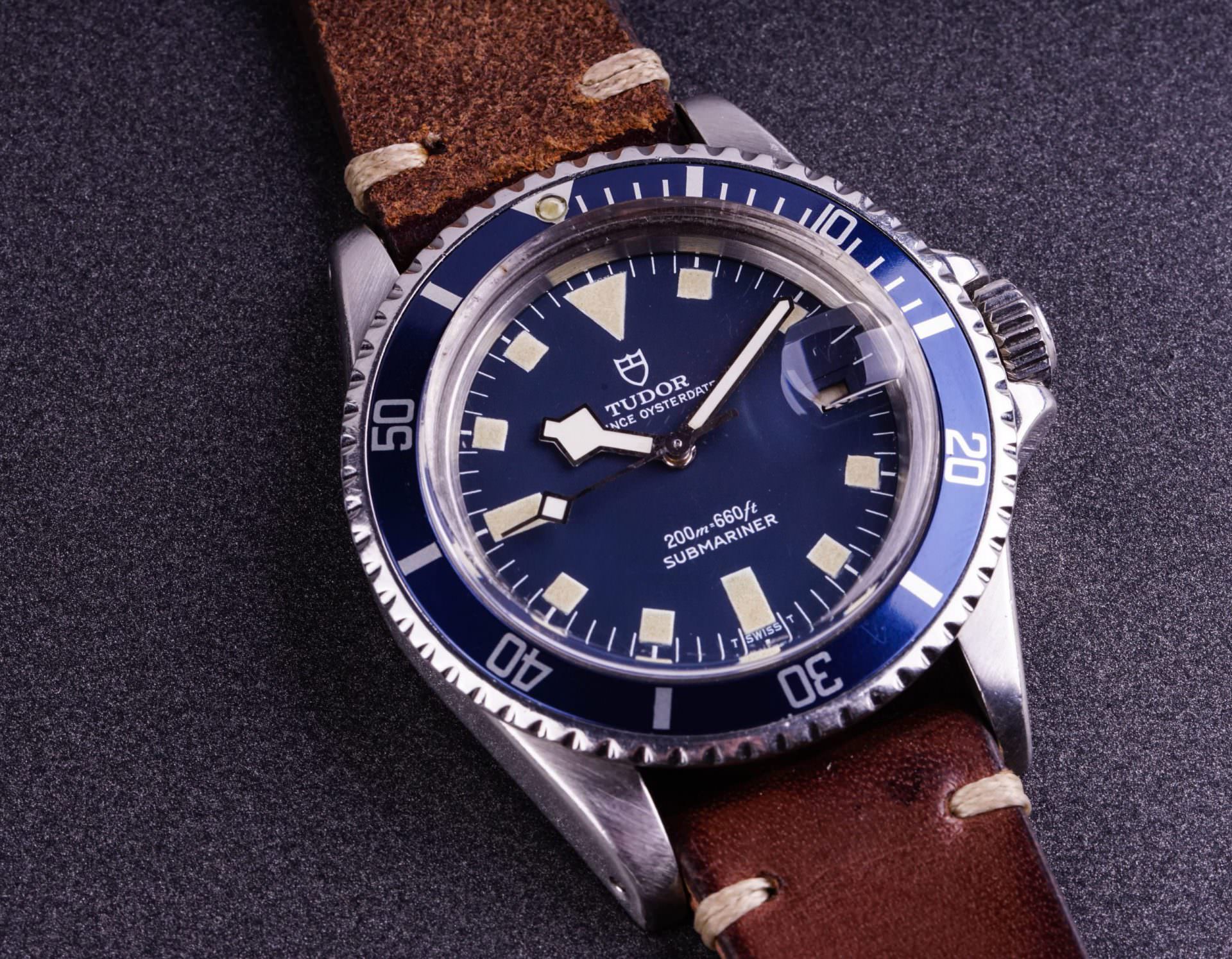 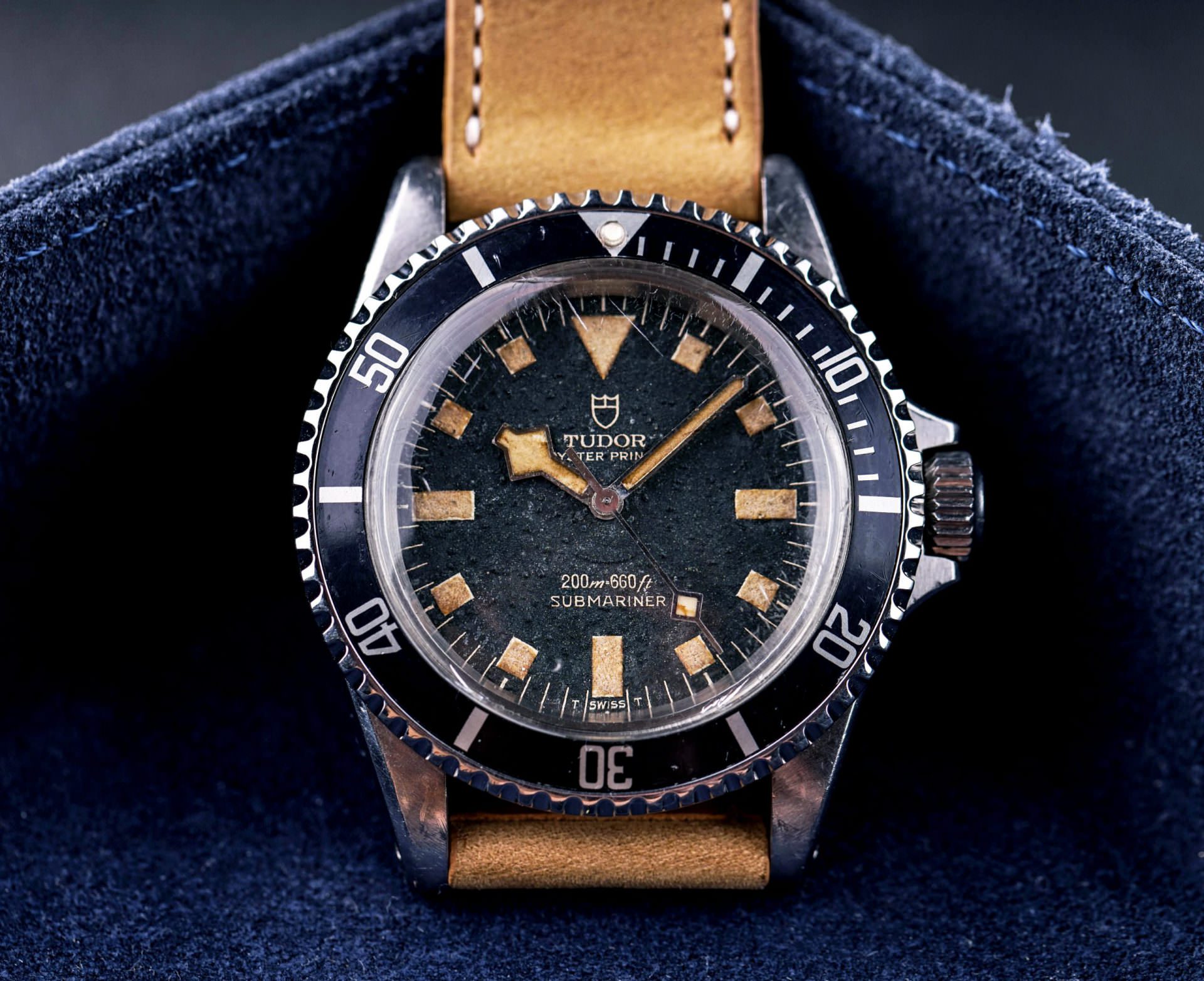 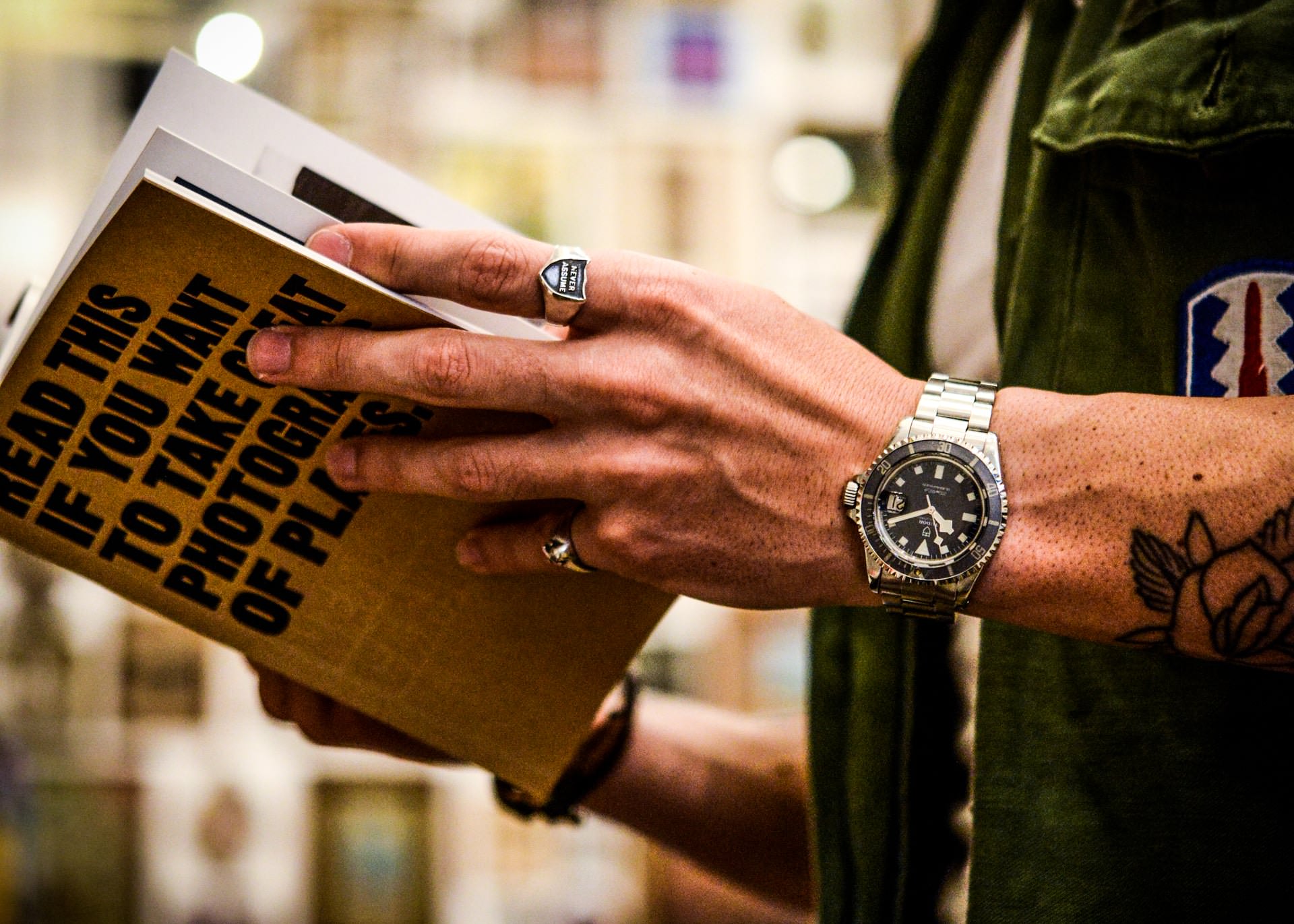 At the core of Rolex’s strong reputation was its waterproof Oyster case, which had already proven itself to be reliable and effective. By using generic Swiss-made movements fitted inside Rolex-manufactured case components, Tudor watches were able to be sold at their more modest price point, while still retaining all of the same water resistance and durability of their Rolex-branded counterparts. Although the generic movements were of a slightly lesser quality than the finely crafted, in-house calibers that Rolex used inside its own watches, they were still workhorse movements that had a proven track record of being accurate, reliable, and easy to maintain. 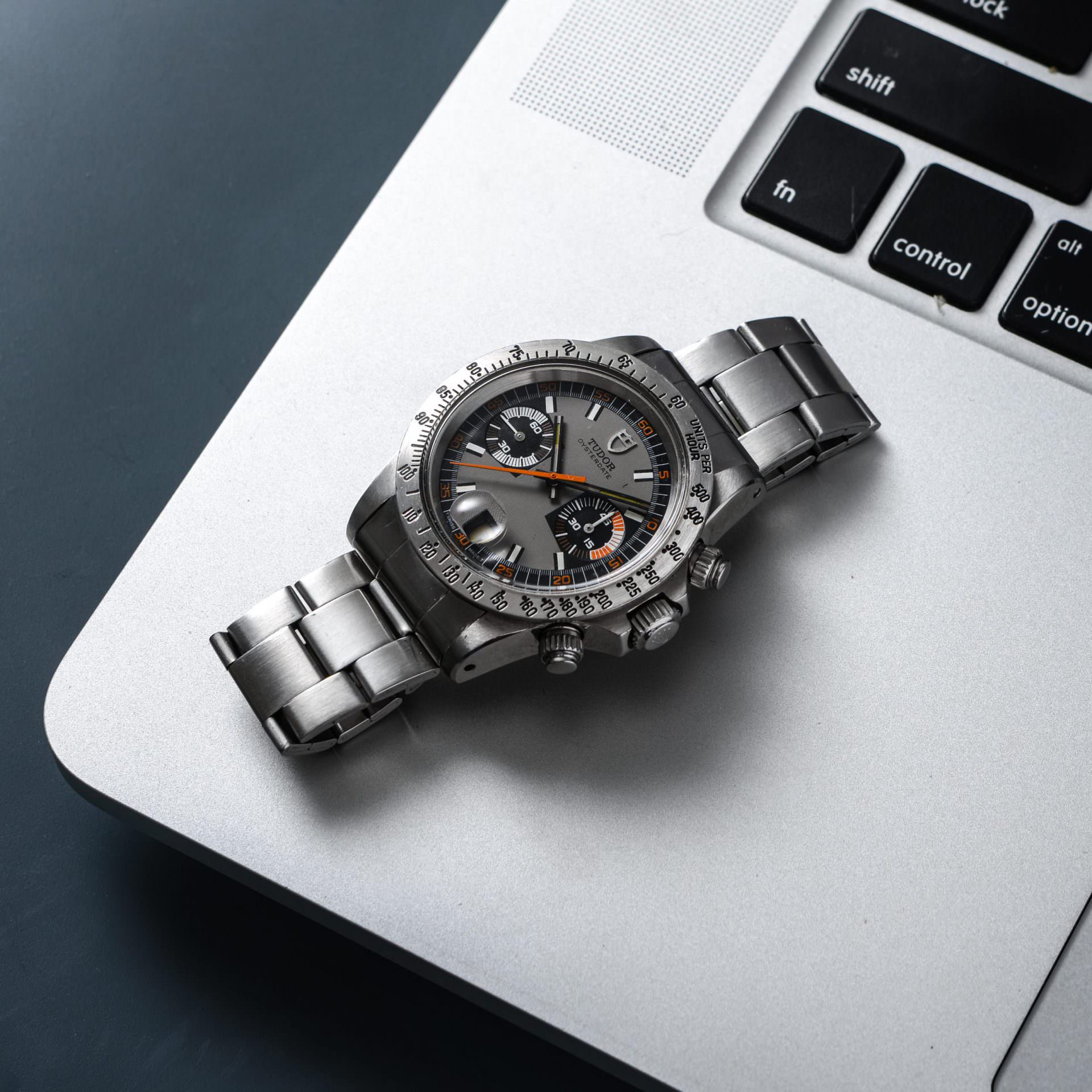 Tudor was created to be a separate company from Rolex and was always intended to occupy a different price bracket so that similar offerings from the two brands would never be in direct competition with one another. However, watches from the two brands would be similar in style and function, and Rolex would still guarantee the technical aspects of Tudor’s products, in addition to their distribution and after-sales service.

Additionally, in 1952, Hans Wilsdorf made the conscious decision to link Rolex and Tudor through a marketing campaign that highlighted the key similarities between the two brands. Wilsdorf sanctioned the use of Rolex’s waterproof Oyster case and self-winding perpetual “rotor” mechanism on Tudor watches, which were two features that had previously been exclusive to Rolex. Allowing Tudor to share these key technologies formed an inextricable connection between the two brands, and showed the public that both Wilsdorf and Rolex fully stood behind Tudor, and were willing to give their outward endorsement.

For decades thereafter, Tudor manufactured more affordable alternatives to Rolex’s various offerings, often sharing many of the same features and general design language, but typically omitting the use of precious metals and gemstones. As they were always intended to occupy a more accessible price point, Tudor’s watches generally placed a greater emphasis on practicality and durability, rather than opulence or the highest degrees of precision timekeeping. 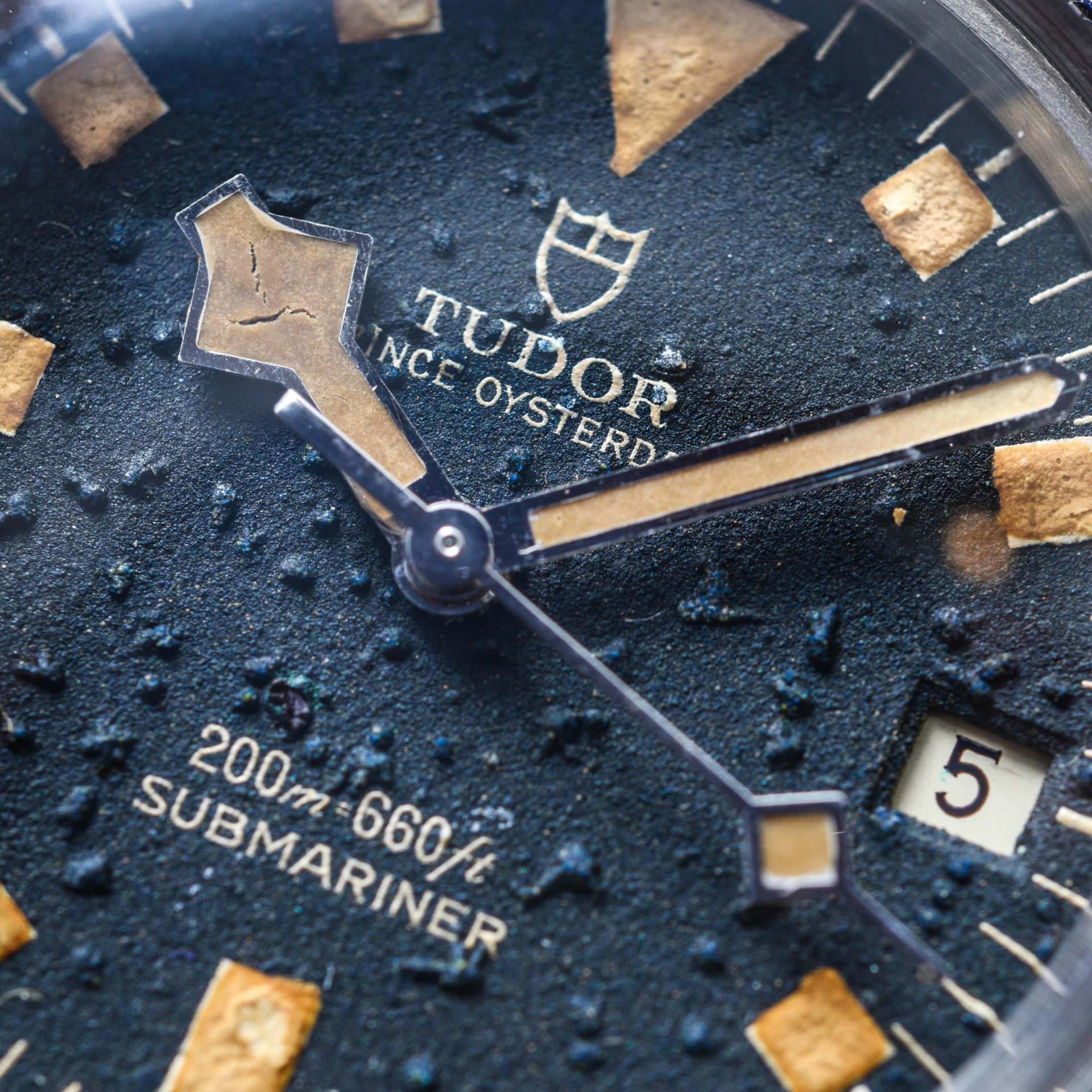 As a result of this more utilitarian brand focus, Tudor excelled at sport and tool watches, producing many divers and chronographs that saw rough daily use. Rolex’s legendary reputation for producing water-resistant timepieces allowed Tudor to be an early player to the dive watch market, with the very first Tudor Submariner making an appearance in 1954. Given their strong dive watch heritage and accessible price point, Tudor became a supplier of timepieces to various nations’ military organizations between the 1960s and 1980s, and Tudor Submariners were a popular choice for both the United States Navy and France’s Marine Nationale.

Throughout the 1990s and early 2000s, Tudor’s watches grew further apart from Rolex’s offerings, as fewer and fewer dials and case components were shared between the two brands. Certain watches such as the Submariner stayed relatively close to their Rolex roots, while other watches like the Tudor Iconaut were a massive aesthetic departure from anything that Rolex has ever – or likely will ever produce.

In 2009, things began to change again, as Tudor set into motion a major brand re-launch that was based around vintage-inspired product lines that brought several of Tudor’s most iconic and successful watch designs into the modern age, using modern materials, case sizes, and manufacturing techniques. As timepieces from past decades serve as the inspiration behind these “heritage” watches, Tudor’s new timepieces now resemble their Rolex brethren once again. To accompany their new, vintage-inspired product lines, Tudor started outfitting their watches with in-house, chronometer-rated movements in 2015, further increasing the similarities between Rolex and Tudor’s contemporary offerings.

With Rolex as a parent company, it is almost inevitable to sometimes get stuck in their gigantic and all-encompassing shadow; however, Tudor has a long and rich history of manufacturing fantastic watches that are worth owning and collecting for their own merits, entirely outside of their Rolex affiliation. Although Tudor has always been a more affordable alternative to Rolex, there have been a couple instances when prices for well-preserved vintage references have reached the six-figure mark at auction. While Tudor may often get stuck in Rolex’s shadow, they as one brand should not be overlooked, as their watches have been worn by countless explorers, soldiers, athletes, and celebrities, and represent some of the best value for the money within the entire luxury timepiece industry.