The world of mechanical watches so often revolves around manufacturers attempting to exceed performance metrics. Whether its timekeeping accuracy, water resistance, how thin a case and movement design can be, or even how lightweight a timepiece can be, the watch industry loves to push the envelope in a seemingly endless hunt to secure those elusive spec-sheet numbers that can often define a model’s identity, but can also give a watch some sort of quantifiable edge over its peers.

That said, the core function of a wristwatch has never changed, and the industry’s fixation on performance metrics only makes sense when framed as the easiest way for companies to show that they are actually making some type of progress as manufacturers and engineers. One of the metrics that today’s brands seem fixated on lately is power reserves. Watch manufacturers are focused on extending the power reserve durations of their movements, with some reaching a point that makes any additional gains sort of pointless with regard to real-world practicality. But we know that much of modern mechanical watchmaking is an effort to create solutions to problems that don’t actually exist, and that’s very much the case with brands’ recent obsession with increasingly longer power reserves.

A Numerical Metric of Fixation

It’s hard to measure what makes one watch “better” than another in any meaningful way, so much of this hobby is subjective and everyone has different tastes and preferences and that’s not even considering the intangible qualities that so many of us romanticize, which ultimately play a huge role in determining what makes us like certain watches. Watch brands understand this, so rather than trying to work within the realm of intangibles, they often fixate upon the various numbers and metrics surrounding their watches – they’re tangible, quantifiable, and are an extremely simple way of conveying the idea that their watch is “better” than its competition.

There are certainly watches that provide stronger accuracy or are better suited for certain tasks – specialized divers, for example. But in reality, what actually makes a good dive watch has very little to do with its depth rating. The factors boil down to personal preference; it’s why astronaut Colonial William Pogue snuck his famous Seiko into space alongside his NASA-issued Omega Speedmaster.

However, in regards to power reserves, one would naturally assume that longer is always better. And unlike depth ratings, anyone who wears a watch can technically benefit from a longer power reserve as it’s less specialized. But how useful is an extended power reserve realistically when it comes to day-to-day use?

Most will agree that a power reserve should be at least around 36 hours so that you won’t need to wind your watch more than once per day. This number also guarantees an ample buffer for automatic watch owners who take their watches off at night. However, the classic example of a useful, functional improvement provided by power reserves that extend beyond 36 to 48 hours is that a person can take their watch off on a Friday evening and have it still be running on Monday morning when it’s time to get ready for work. For those with similar wearing habits, this does seem convenient – but it still only requires a power reserve of less than 72 hours.

For me, the power reserve of a watch is a lot like the thinness of a cell phone. Once it reaches a certain point, I’m completely satisfied and I’d much rather have brands spend their time and efforts improving other things like the reliability and longevity of their products – or even just offering additional features. If anything, I’m far more likely to forget about winding a watch when it’s one that I only need to wind once every other week, versus one that I know I need to wind every single day that I want to wear it. Of course, I could always give my watch a quick wind to top off its power reserve whenever I happen to think of it, but doing this more-or-less defeats the purpose of having a watch with a long power reserve in the first place. You get forgetful with a super long power reserve, and most watch owners I know will attest to that.

For automatic movements, a long power reserve is entirely irrelevant if you wear the same watch every day, although an extended reserve will allow a timepiece to stay running for longer periods of time during the days that it isn’t on your wrist. If that is your primary concern and if you want to wear multiple watches in a rotation without having to deal with the inconvenience of resetting them, then simply using a watch winder will always be a far superior solution as it will give you much more freedom and flexibility, and will keep your watches running indefinitely in a secure space. Unless you own a highly complex watch such as a perpetual calendar that also happens to feature a manually wound movement, then a long power reserve really only has a finite list of practical applications, with the primary one being bragging rights among other watch collectors and enthusiasts. It becomes a spec sheet pissing contest.

Unlike depth ratings, where excessive water resistance is simply superfluous, sometimes power reserves can be extended to the point where they can actually create minor drawbacks for a watch’s overall performance and ownership experience. Sometimes a long power reserve can come at the expense of timekeeping performance, and in most cases, a movement with an ultra-long power reserve will often be much more expensive to service, simply due to the fact that it follows a proprietary design and likely requires more expensive replacement components. 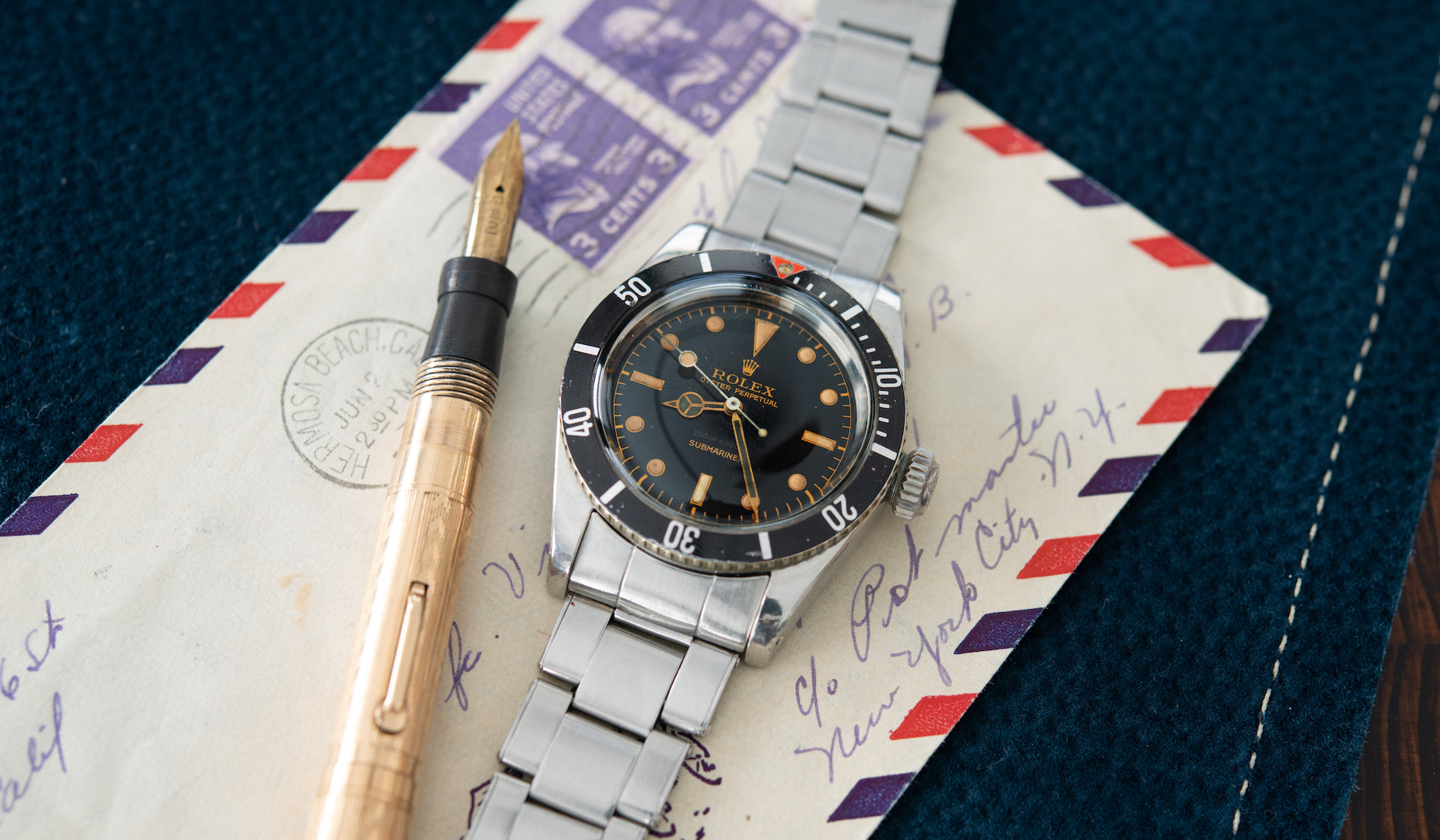 Remarkable Features This Submariner may not have the strongest power reserve of all time - but does that matter? Does it ever really matter?

Longer power reserves are typically achieved by using larger, longer, or multiple mainsprings within the movement. However, longer mainsprings often suffer from issues relating to the amount of force that they deliver when they are fully wound versus when they are almost completely unwound within their barrels. This means that timekeeping can suffer when a watch reaches the end of its power reserve, and while virtually all mechanical watches are impacted by this issue to some degree or another, it’s amplified on watches that have incredibly long power reserves (unless they have some additional mechanism, such as a chain and fusee, to account for the difference in tension of the mainspring).

Similarly, since long power reserves are most frequently found on in-house movements, they are often accompanied by higher service costs. When a watch uses two or more mainsprings to achieve a long power reserve, each one will need to be replaced during a complete overhaul, and (naturally) two mainsprings are more expensive than just one. Additionally, the long mainsprings or those made out of specialized alloys are often proprietary components and will be more expensive to replace, in addition to being less readily available to independent watchmakers and service centers.

While it’s easy to see why watch brands care so much about long power reserves and the marketing firepower it can give a model, they’re typically more of a problem than not for the average watch owner and enthusiast. Just like the thinness of cell phones or the number of cup holders in cars, power reserve durations are something that only offer superiority on a spec sheet and offer diminishing returns after the 72 hour mark. I might be in the minority here, but as long as my watch can stay running until the next morning, I really don’t care how long it can stay running if I’m not actually wearing it.